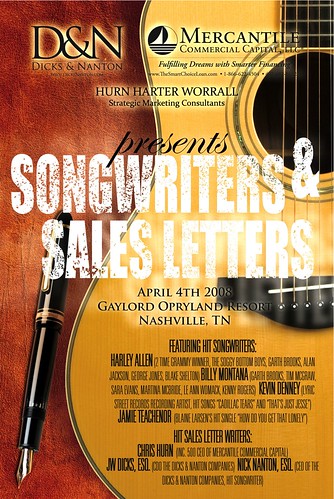 Our friends and clients got the extremely rare opportunity to hear four of the greatest songwriters of all time play their hits. These songwriters don’t go out into public often but, due to a few of our connections in the music business, we were able to steal them away from the Nashville’s yearly summit! 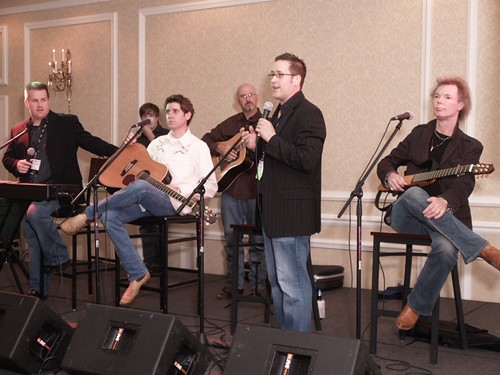 Here are a few of the highlights:

Jamie Teachenor
– “How Do You Get That Lonely” – Blaine Larson
– New duet coming next month with Gretchen Wilson and Montgomery Gentry! 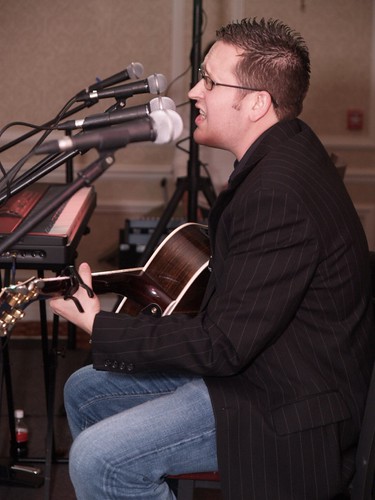 Nick even got coaxed (or maybe blackmailed!) into performing a few of his original songs. Here’s a clip:

The combination of some of the best marketers and songwriters in the world made for a really great combination. We all learned a lot about putting emotion and personality into our writing and, most importantly, using imagery to help the reader feel what the writer intends.

We hope to see you at our next event! 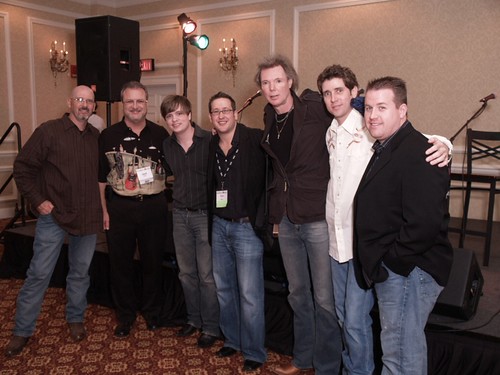 Songwriters with Jack, Nick and Chris, originally uploaded by ndnproductions.